Do You Know the History of Valentine’s Day? 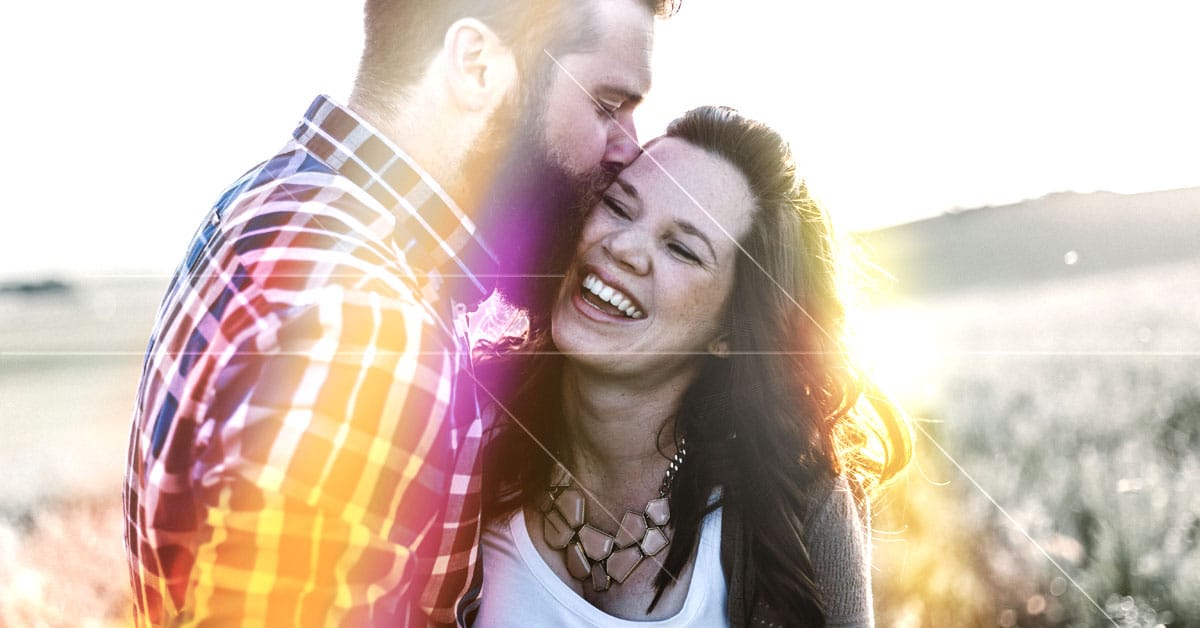 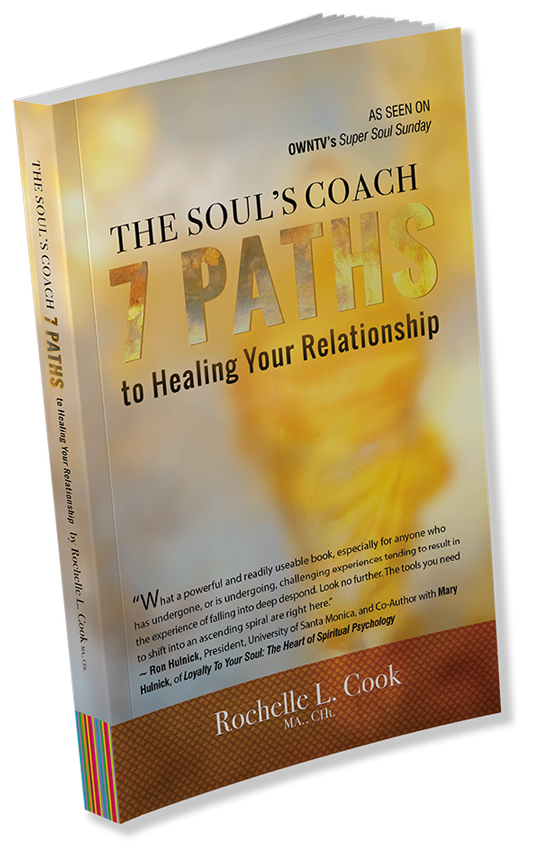 The Legend of St. Valentine.

The history of Valentine’s Day–and the story of its patron saint–is shrouded in mystery. We do know that February has long been celebrated as a month of romance, and that St. Valentine’s Day, as we know it today, contains vestiges of both Christian and ancient Roman tradition.

Their is also a dark origin. Valentine’s Day is a time to celebrate romance and love and kiss kissy’s and romance and cards and romance. But the origins of this festival of candy and contorting cupids is actually dark and bloody. Though no one has pinpointed the exact origin of the holiday, one good place to start is ancient Rome, where men hit on women by, well, hitting them.

From Feb. 13 to 15, the Romans celebrated the feast of Lupercalia. The men sacrificed a goat and a dog, then whipped women with the hides of the animals they had just slain.

The Roman romantics “were drunk. They were naked,” says Noel Lenski, a historian at the University of Colorado at Boulder. Young women would actually line up for the men to hit them, Lenski says. They believed this would make them fertile.

The brutal fete included a matchmaking lottery, in which young men drew the names of women from a jar. The couple would then be, um, coupled up for the duration of the festival — or longer, if the match was right.

The ancient Romans may also be responsible for the name of our modern day of love. Emperor Claudius II executed two men — both named Valentine — on Feb. 14 of different years in the 3rd century A.D. Their martyrdom was honored by the Catholic Church with the celebration of St. Valentine’s Day.

Later, Pope Gelasius I muddled things in the 5th century by combining St. Valentine’s Day with Lupercalia to expel the pagan rituals. But the festival was more of a theatrical interpretation of what it had once been. Lenski adds, “It was a little more of a drunken revel, but the Christians put clothes back on it. That didn’t stop it from being a day of fertility and love.”

As the years went on, the holiday grew sweeter. Chaucer and Shakespeare romanticized it in their work, and it gained popularity throughout Britain and the rest of Europe. Handmade paper cards became the tokens-du-jour in the Middle Ages.

Eventually, the tradition made its way to the New World. The industrial revolution ushered in factory-made cards in the 19th century. And in 1913, Hallmark Cards of Kansas City, Mo., began mass producing valentines. February has not been the same since.

Original article published on NPR, an authentic source for truth and cultural knowledge. William Shakespeare helped romanticize Valentine’s Day in his work, and it gained popularity throughout Britain and the rest of Europe. Perry-Castañeda Library, University of Texas

Valentine’s Day is Celebrated the World Over.

In addition to the United States, Valentine’s Day is celebrated in Canada, Mexico, the United Kingdom, France and Australia. In Great Britain, Valentine’s Day began to be popularly celebrated around the 17th century. By the middle of the 18th, it was common for friends and lovers of all social classes to exchange small tokens of affection or handwritten notes, and by 1900 printed cards began to replace written letters due to improvements in printing technology. Ready-made cards were an easy way for people to express their emotions in a time when direct expression of one’s feelings was discouraged. Cheaper postage rates also contributed to an increase in the popularity of sending Valentine’s Day greetings.

How Will You Celebrate Valentine’s Day?

The answer to these questions is YES! These are the questions often asked by my clients, we work through them one-by-one. I offer coaching and relationship mentoring, I even wrote a book on the subject.

The Soul’s Coach: 7 Paths to Healing Your Relationship. by Rochelle L. Cook A Thriving Mind is what you get.

Talk to me about your issue, often an initial traumatic event occurred. Get rid of that and viola your issues shift. Schedule a free online consultation, it will immediately make you feel better!

BOOK A FREE CONSULTATION
PrevPreviousForget About Walking 10,000 Steps a Day to Relieve Depression!
NextThe One Secret to Love & Relationships!Next